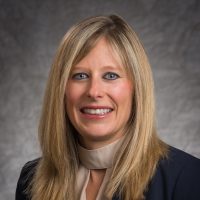 In general, board terms can last for either one, two, or three years. Unless a community association’s governing documents have stipulated differently, the default rule per State law provides that the term for a board member only lasts one year. Practically, one-year terms for board members can negatively impact the community association’s efficiency, cohesiveness, and unity. Having longer terms allows the community association to preserve board continuity and institutional knowledge, which leads to a more efficient and effective board. Often, it can take months or even years for a new board member to get up to speed on their new duties, and to become familiar with the current status of the projects impacting the community’s common elements.  This is especially true for communities with ongoing issues that reoccur or remain unresolved for years, further steepening the learning curve for any new board member. If every board member “retires” at the end of their one-year term, it will take the newly elected board members some time to become well-informed and knowledgeable about association business.